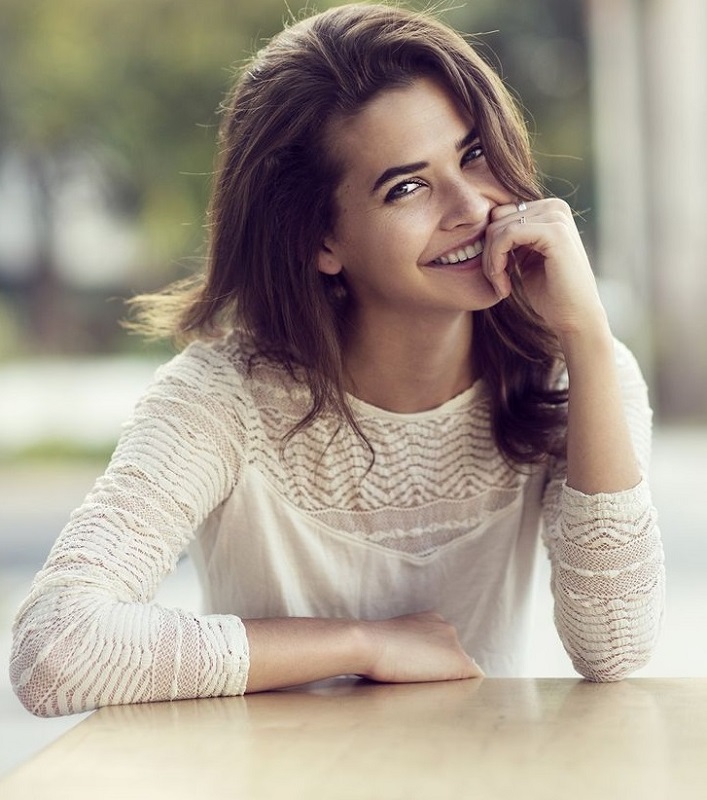 Cryptocurrencies have had a tumultuous start to 2018. At the start of the new year, many digital currencies were riding a wave of price growth, and the market capitalization of the industry grew to the point that a $1 trillion valuation didn't seem unreasonable. Then, early in the new year, prices collapsed, and many of the top 20 cryptocurrencies slumped considerably.

While the price dump may not have been the cryptocurrency bubble pop that many analysts have predicted, it did mean that top cryptocurrencies, even industry leader bitcoin, fell to their lowest levels in months.

Although bitcoin dipped below $6,000 per coin in early February, according to Market Watch, the price has since risen considerably. In fact, it has climbed by more than 60% in the past two weeks or so, finally climbing back above $10,000. (See more: Bitcoin Price Topped $10,200 Amid Cryptocurrency Rally.)

Who Is The Bitcoin Whale?
Apparently, the anonymous cryptocurrency trader who made a major investment in the currency imagines that this upward trend will continue. Nonetheless, bitcoin's price remains far below its all-time high of just under $20,000 per coin, attained late in 2017.

Who was the trader who made the astonishing investment? For the time being, his or her identity has been difficult or even impossible to surmise. "Not sure who that big buyer was, but many have bought this dip and have added since the rebound and additional regulatory clarity in the U.S. and Asia," said Tetras Capital founding partner Alex Sunnarborg.

The purchase was made between February 9 and February 12 to an account associated with the bitcoin address 3Cbq7aT1tY8kMxWLbitaG7yT6bPbKChq64. That account has seen its bitcoin balance balloon from 55,000 BTC up to more than 96,000 BTC.

By Quinton -  October 10th, 2019, 5:36 pm
-  October 10th, 2019, 5:36 pm #2562
Crypto Trading can be highly beneficial but it has to be done really carefully with keeping eyes on these things. I always ensure to stay upto the mark with these things. I don’t think you are able to succeed without that. I don’t worry much thanks to FreshForex’s lovely Market Analysis, it’s what guides me to right trading setups! 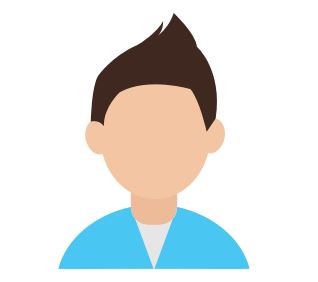 Quinton wrote: ↑
November 17th, 2019, 3:12 pm
I am not too keen with buying Cryptos directly. I am more keen with going for Crypto Trading, and why not with broker, who provides upto 101% Tradable Deposit Bonus and get income with the help of https://3commas.io/trade/binance , it’s fabulous and something that really helps a lot with how we go about everything to help our self.

After all the types of communication with the traders were passed, you can really try to work with the help of assistants like this. And I was happy with the result greatly after start.

HOW TO PROFIT FROM CRYPTO LENDING As bitcoin move[…]

Thank you so much for ding the impressive job here[…]